Walnut Studio is the southwest Connecticut creative production facility of DIGIFON serving Fairfield and New Haven Counties, 60 miles northeast of New York City, centrally positioned between Greenwich and New Haven, right next to Westport. Discreetly located on a tree-lined street in a quiet neighborhood, Walnut offers privacy in low-key surroundings. A great music recording studio along with an ADR stage make this a go-to destination for production and post production. 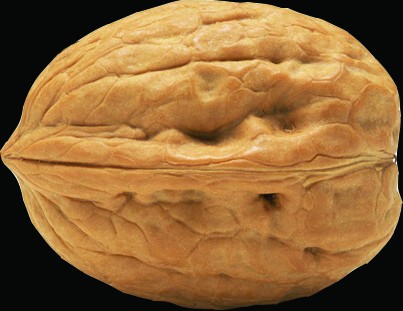 This is paragraph text. Double click here to edit and add your own text.

​​​There is a comfortable lounge and a cozy kitchen. Dozens of restaurants and food take-out/delivery places are under 5 minutes away.

Immer co-authored with Bobby Alessi the song "Savin' The Day", produced by Phil Ramone, which was featured in the movie "Ghostbusters", the soundtrack album of which went platinum and was nominated for a Grammy Award.